Still  the best ever !

ABOUT US
OUR BOOKS 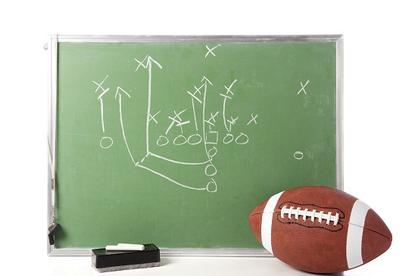 ​“THE COACHING GAUNTLET". page was set up to discuss ebbs and flows among tht NFL head coaching fraternity. We will track the new guys' performance as well as those whose seats may be getting a bit warm. Being a head coach in the NFL is tough. There is always someone beating up on you. New guys are always entering the pipeline while others are being spit out the other end. You can count on at least six to eight of them being replaced every year. We will track the movement from both ends.

The current entry deals with "CLASS IN SESSION FOR NEW GROUP in 2021" I ran my CHANCE OF SUCCESS (COST) matrix and came up with prediction of how I think these seven new coaches will do. To show how smart I am, I ran detail analyses on almost thirty prospects for the Texans' head coaching job. Dave Culley, the actual hire was not even among them. So much for my radar, although he may turn out to be a good choice.

To see it all, just click on the  GAUNLET button. 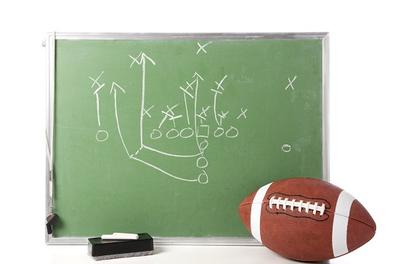 THE GAUNTLET
ALL COACHES 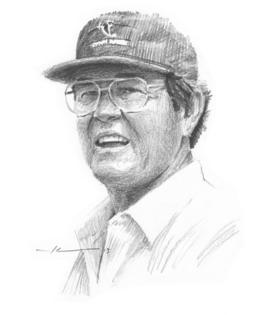 ALL TIME and ACTIVE COACH RANKINGS

​Despite his worst year in sometime with his team finishing at .500 and not making the playoffs, Bill Belichick still managed to hang on to the top spot of All Time. No doubt much of the entire pro football world attributes his down year to the absence of the G.O.A.T., who ambled down to Tampa and miraculously won it all in Florida. With our CASH measurement system geared toward long term, proven performance, it is unusual for coaches to move significantly up or down in the rankings from one year to the next. The crazy 2020 COVID season, however, saw the dubious drop an active coach moving into the bottom ten of All Time. Doug Marrone's 1-15 Jaguars have dragged him down to the ninth worst of of All Time based on our CASH system.

As far as active coaches are concerned Bill continues to reign supreme among that group as well, although the competition is much closer. Matt Lafluer, Keven Stefanski, and Sean McVay are close on his heels CASH score wise, although none of them are anywhere near having coached long enough for All Time consideration.

The top ten best and worst of All Time and may be found under the Top GROUPS tab. Check out the ACTIVES tab for the current rankings.  The 2021 rankings will be posted shortly. 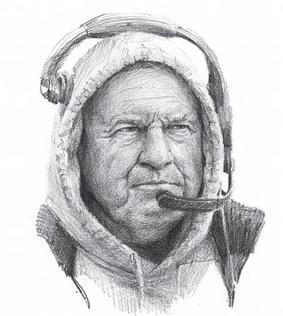