​ In order to study what the "right", or for that matter the "wrong", stuff that prospective head coaches in the NFL bring to the table, it is first necessary to identify who the really good (or really bad) ones are. For that reason, I developed a simple but clearly focused method of ranking the on-the-field accomplishments of any NFL head coach as compared to his peers. This ranking system is known as the Coaching Assessment Scoring Hierarchy ("CASH ") for short.

Those four key statistics are applied with varying weights and are then measured against performance of all his over 300 peers to produce CASH score in the range of 0 to about  2,500  In general, a score of 1,000  or better indicates a competent coach.

The Coaching Assessment Scoring Hierarchy system is necessarily career and body-of-work oriented, although even after one game a coach has earned a CASH score. To be most meaningful CASH score is best applied after at least 4-5 years on the job. In order to be considered for an All Time consideration on the CASH  list, a coach must have been a head NFL coach for at least 96 games. 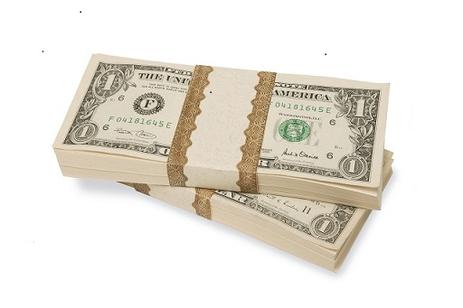 So, What Is the Coaching Assessment Scoring Hierarchy All About?