​Until I ran the numbers, I expected that John Madden had reasserted himself atop the All-Time coaches list, but Bill remains on top by a slim margin. There was one new name among the top ten, with Sean Payton at number nine and Mike Tomlin slipping down a few spots. Andy Reid solidified his place, moving up to number eight. A word is necessary about Blanton Collier, who is listed as the fourth best of All-Time. Throughout my CASH analysis I have tried to remain strictly objective based upon on-the-field performance. While Coach Collier was a superb coach, his situation is unique and dated. Questioning his lofty ranking would be justified. ​​​​​​​​​​​​​​​​

The ten best of All- Time.

The worst of All-Time, thankfully, change little from year-to-year. This situation is in part because owners are much quicker to pull the trigger on a woeful coach than decades ago. A bad coach simply won’t be around long enough to qualify for All-Time consideration. That said, Doug Marrone was able to muscle his way into this group with his 1-15 disaster in Jacksonville. Doug is now the 9th worst coach of All-Time

The ten worst of All-Time. 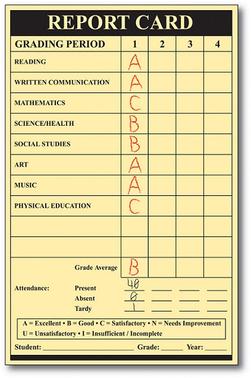