1.. The Rams hired George Allen in 1966 after seven straight losing seasons. He immediately turned the program around with five straight winners. He was even Coach of the Year in 1967. That was not good enough for owner Dan Reeves who axed the most successful coach in Ram history in 1971.

2.  In 1996 the Cleveland Browns did not let Bill Belichick on the bus when the team ran off to Baltimore. You'd have to have been under a rock somewhere not to know what Belichick has done in New England.

3.Upset with his inability to take the team deep into the playoffs, in 2007 the San Diego Chargers fired Marty Schottenheimer after a 44-20 record. His replacement, Norv Turner, has done no better. In 2010 Norv's  Chargers accomplished an incredible feat - they lead the NFL in both offense and defense and still missed the playoffs

4.In January 2002 the star crossed Buccaneers sent Tony Dungy to the showers. He moved on to Indianapolis, where he went on to win 75% of his games with the Colts and a Super Bowl.

5. Even after a 3-13 record, Jerry Jones had no place in impulsively firing without notice the 29 year Cowboy head coach Tom Landry.  He apparently forgot about 250 victories and five Super Bowls.

6. It remains to be seen, but we have to scratch our heads at John Elway showing John Fox the door in Denver after the 2014 Season. All Fox has done is win almost three fourths of his games over the past four years, make the playoffs three times, and go to the Super Bowl. It was hard to see how steady old buddy Gary Kubiak can do better. But he damn well did! While Fox could not win half his games in Chicago, Gary steamrolled the Denver juggernaut and won it all..

7. This one is a mind blower. The 49ers are certainly one of the NFL’s signature franchises with an outstanding on-the-field record and sporting a brand new state of the art glitzy venue. Somehow they let Jim Harbaugh jump back to Michigan. Yet again he was 8-8 in 2014, which completed his four year record to a devastating 44-19-1 with three playoff trips including the Super Bowl. His replacement, Jim Tomsula, got the boot after one paltry season. To add insult to injury the 49er bain trust brought in Chip Kelly to replace Tomsula. Chipper one won (1) game and was gone. By the way, Harbaugh has returned the Wolverines to national promincece and just missed the College Playoff. 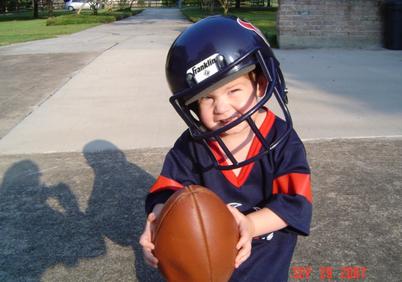