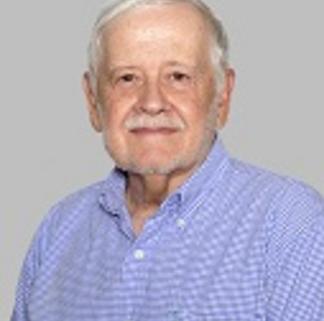 Way back in 1960 a bit of excitement came to the greater New England area when an ex-publicist for Boston College  talked his way into the group of wealthy businessmen who had decided to form the American Football League. Immediately, strapped for cash Billy Sullivan issued a public offering of common stock in the fledgling Boston Patriots. Although I was still in high school, I somehow conned my father into buying ten shares for the robust investment of $50.00. By doing so, as I see it now, I earned a place at the table as an original AFL owner next to Bud Adams, Lamar Hunt, and all those rich fellows. It was perhaps that simple purchase that first got me interested in what makes a pro football franchise tick. It certainly was not because my Pats were so successful on the field. That came much, much later - long after I left Boston.

In any event, I have spent the past half century watching and studying every one of the over 300 coaches who have run AFL and NFL franchises. Their personalities and approaches have always varied so widely, which is fascinating. considering that they are all trying to accomplish the very same basic thing - score more points Sunday than the other guy. After a brief fling as a sub-mediocre lineman at Brown University, which had just achieved a "perfect" 0-9 season, I hung up my helmet and became devoted to studying the coaching profession. After a tour in the USMC, I arrived in Pittsburgh for the start of the wonderful Bradshaw-Franco-Mean Joe juggernaut. In the late 1970's I found myself in Houston, where my timing turned out to be pretty good.  Earl Campbell decided to wear the Oiler's Columbia blue. And although Bum Phillips never quite "kicked the door in " the Luv Ya Blue made a fan's life a whole lot of fun. Then came the five year Dark Ages without football and the final emergence of the Houston Texans, who finally made the playoffs 10 years later.

I now spend my time in Friendswood, Texas with my wife and active yellow lab writing and novels and pro football books. I am  still trying to figure out where the Texans can find the "perfect" pro football coach.